We are team pursuing to make a language learning process different experience.

When I was eight my parents separated, and I together with my father and my twin sister went to London. At that time I knew only one English word – “No”. A new life was difficult for me, the similar way it was for everyone else who lived there in 1996. I did not understand anything at the English school I attended, thus a pedagogue/assistant was designated to me. She was with me every day and she helped me do exercises and taught me English. In my childhood years, I was very shy with strangers, I was afraid to say something in the Lithuanian language, let alone English.

As time passed, I did not realize whether I understood something or not because I was in a safe position – I always knew that no matter what I was asked about my answer would be silence. After some time, my classmates got used to that. I was not very good at learning English. My father forced me to learn words. I did not like the language and did not manage to memorize and pronounce any words.

One day in 1997 I got hold of the Celine Dion’s album (I was probably inspired by the Titanic) and I started listening to her songs. Later I started learning them by heart. This was one of the most pleasant activities for me. I tried to sing exactly like her, I learnt to sing and pronounce all the words and phrases like her. Whenever I managed to sing a song without mistakes I was in euphoria. Back then we did not have a computer, therefore I managed to understand the text using my intuition or by asking other people, but from the point I am standing now I can say that I did not care for the meaning because my main goal was to sing perfectly, like Celine Dion.

This was no short-term experiment. I practiced it until I returned to Lithuania.

I later realized that learning, memorizing and singing songs together with an artist was much easier with each passing day. I started using pure English phrases, which I had not used before. I knew that those phrases were from the songs, I started to enjoy speaking English, I did not feel any stress and understood that my pronunciation was perfect.

Upon my return to my home country in 1999, I realized that I perfectly understood English, I was able to express my thoughts freely, maintain a discussion, communicate, read and write. Today I am sure that those songs were the biggest and most enjoyable kick in the pants while learning English.

Even though, all this knowledge came after more than 15 years, I was very good at learning English at school, in fact, I was devoured by that language! The results were pleasing – all English-speaking guests of the school had a guide/interpreter Agne Kuncaite. This was quite enjoyable experience as I felt I was doing the thing I knew the most about.

As years went by, I passed my school graduation exams better than I had expected – my English exam score was 98%. However, before filling in university entrance papers I realized that I did not want to study English because I found the interpreter‘s or teacher‘s profession rather arid. Therefore, I chose to study at Mykolas Romeris University.

I started longing for the English language. Since my university schedule was not so heavy, I found a part-time job related to teaching children of 3 to 5 years of age. I was very good at it, but I felt the need to test my skills at teaching more mature people. At a language learning centre I complied with all their requirements and I was offered to teach groups of adults and hold individual learning sessions. Although I experienced difficulty in teaching much older as well as more successful people than me (I felt like a small puppy in front of them), I realized that it was more than just a job for me – this was and still is part of me, my calling, my mission, God’s gift. Students’ thanks and praises, their requests to replace their current teachers with Agne were the biggest reward for me.

In 2013 I founded a non-traditional English school. In 2015 a thought of teaching English with the help of songs dawned on me – this is the most enjoyable and exciting method that guarantees brilliant long-term results.

For a long time I wanted to create a product/method that would help me share my knowledge as I believed that my methods could prove to be useful to thousands, if not millions, of people who need to master English. Therefore, I decided to dedicate a significant part of my time on product creation, growth and development.

I started on the very same week. I bought myself a big notebook, a good pen, drafted a plan, underlined the main subjects and started writing songs. I have always enjoyed writing, but I had never written songs before. I went abroad, stayed in a company, spent my time in nature, tried to clear my thoughts by practicing a fast and other methods in pursuit to find inspiration, in particular when I encountered “dark days”. The result of that were 31 written songs, 16 of which were recorded and featured in the first learning book Sing2Me. Up till this day around 300 copies of the book have been sold without any paid marketing effort.

Several weeks ago we started creating song videos, so that it would be easier for people to memorize through visual content.

The idea of the method (briefly speaking) is English language learning for adults with the help of songs/song videos that were created for this particular purpose, later – with the help of computer games.

We are currently working with the English language only, but we plan to translate the method into other foreign languages in the course of time.

This is a method suitable not only for Lithuania, but for the entire world. The method is for adults (varied language proficiency levels) who are not motivated to learn a foreign language, but want to do it with excitement, and without a need to memorize everything, who want to learn speaking the way native speakers do, not the way they it is taught in traditional learning books.

English opens up new opportunities in the world not only to a regular worker, but also to a high-achiever. Because of a bad English or French teacher at school as their primary foreign language, these people are forced to experience embarrassment at some conferences or job interviews due to the fact that they are unable to utter a simple sentence or ask a question, cannot accept an offer to work abroad, cannot climb the career ladder, and cannot ask for or provide information while staying in a foreign country. 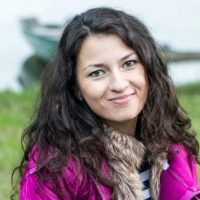 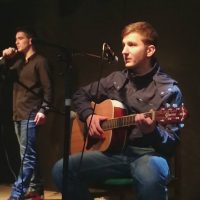 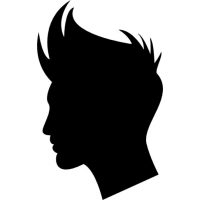 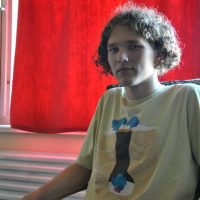 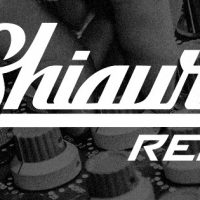 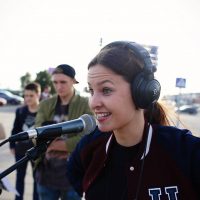 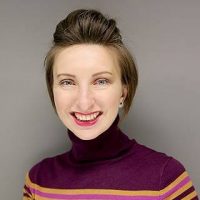 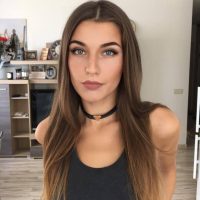